It’s opening day in Michigan and I’m heading out tonight to hunt Holyfield for the 4th year in a row. Here’s the game plan …

This is him from just a few days ago. Lots of bucks were active during that late September cold front. When things cool down at the end of this week again, I plan to go after him.

There was a four year old buck on the farm last year that I thought was really cool.

I didn’t hunt him but was looking forward to going after him this year as a five year old.

I had nicknamed him the “Big 7” because, well, he only had seven points.  Creative stuff, right?

He showed back up in the same areas as last year and now he is an eight pointer again.

This is what the Big 7 looked like last year as a four year old. Not much change from then to now, other than adding the right G3 point.

I look forward to hunting him.

In fact, right now, given the false positive on the Lone Oak Buck, this is the number one buck on my list.

Possibly I will start hunting the Big 7 as soon as the end of this week.

The post Return of the Big 7 appeared first on Midwest Whitetail.

Have you ever had a deer jump string? We recently tested how quickly deer can hear and react to a bow shot. This week we share the entire test and results. What we learned will change the way we hunt! Plus, nine-year-old Rylan White tags his first deer of the season. Click Here To Watch Now    … Read more

Back to work, but it’s only 4 days and you can be back out on the lake. 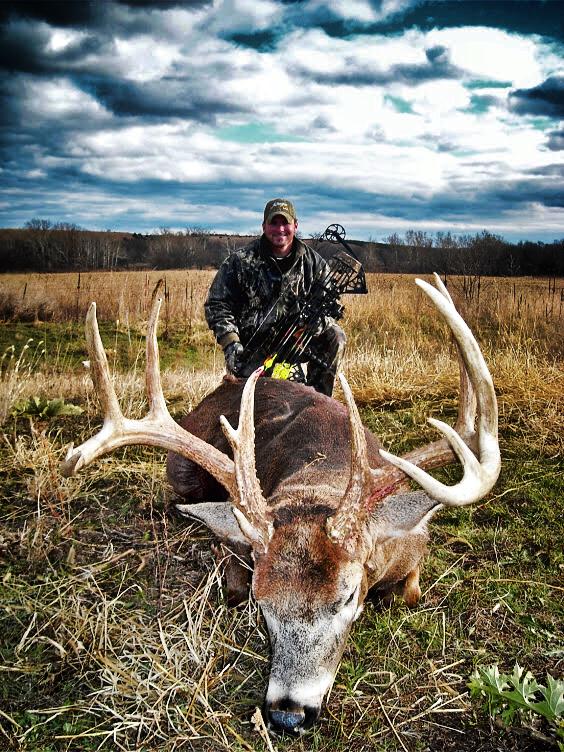 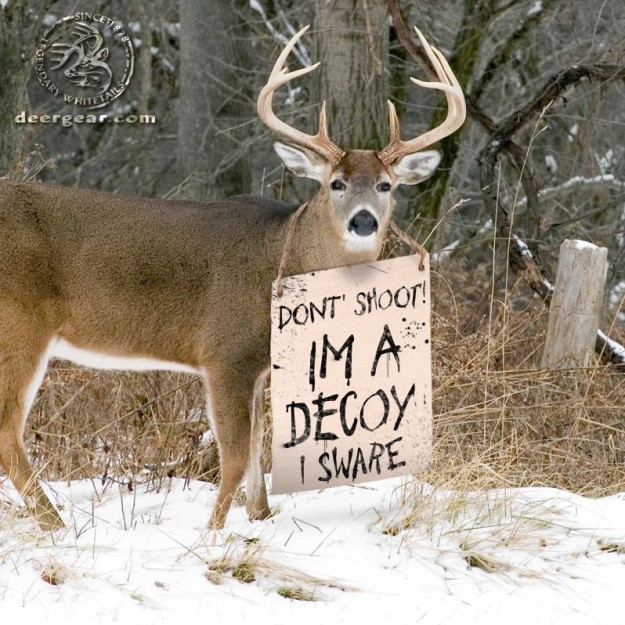 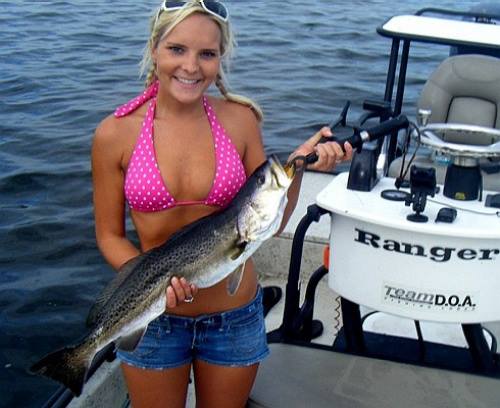 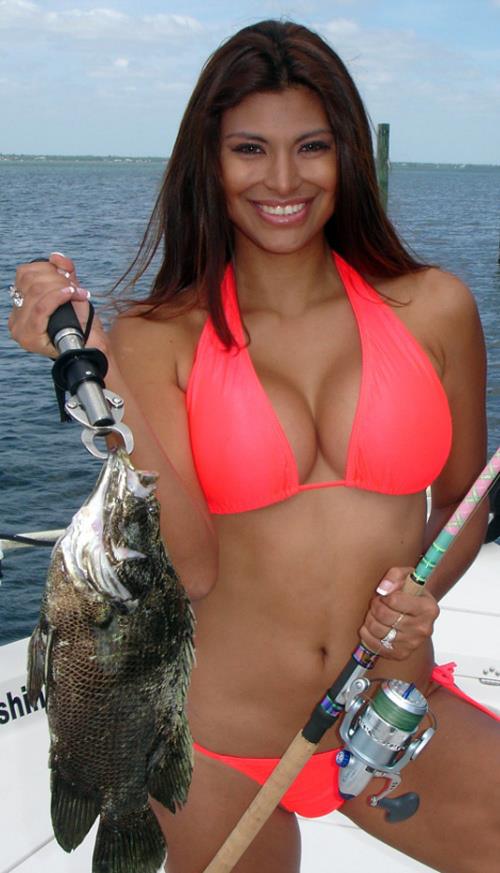 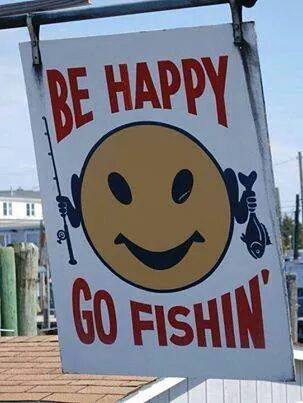 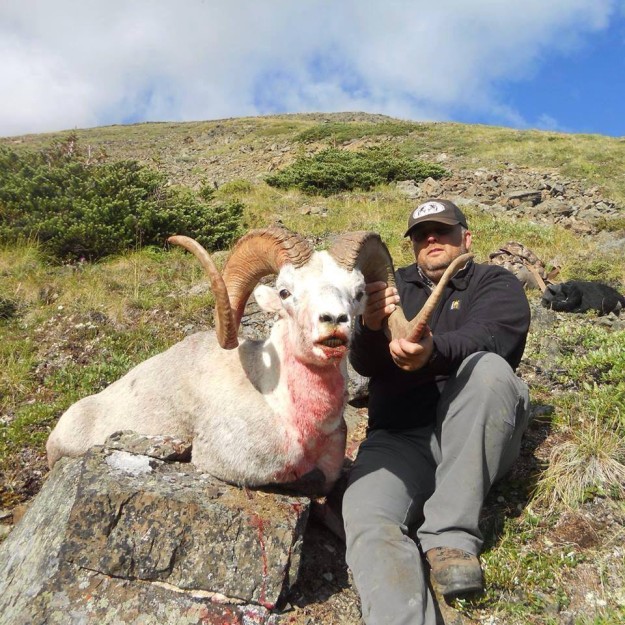 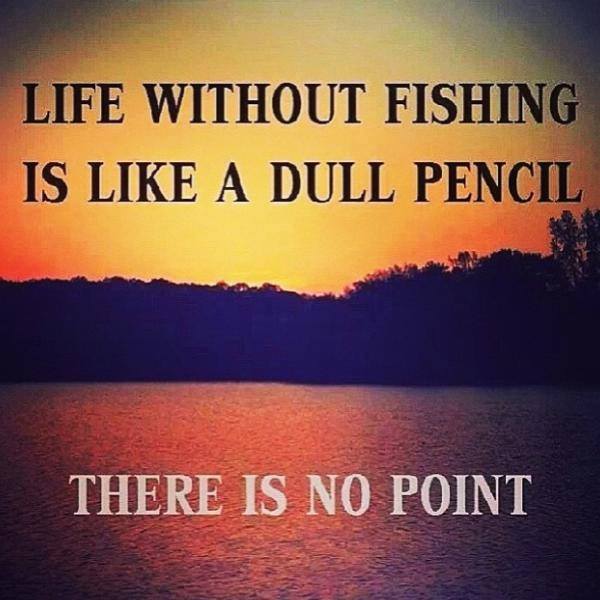 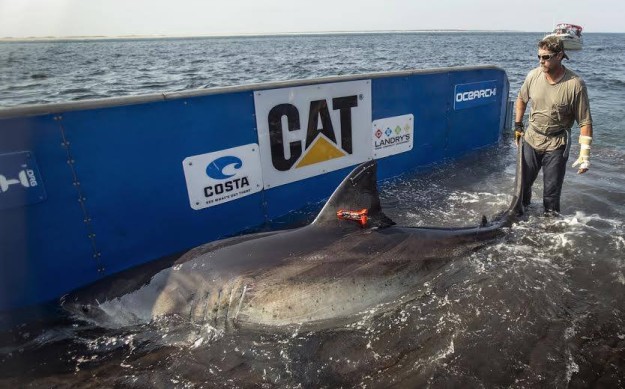 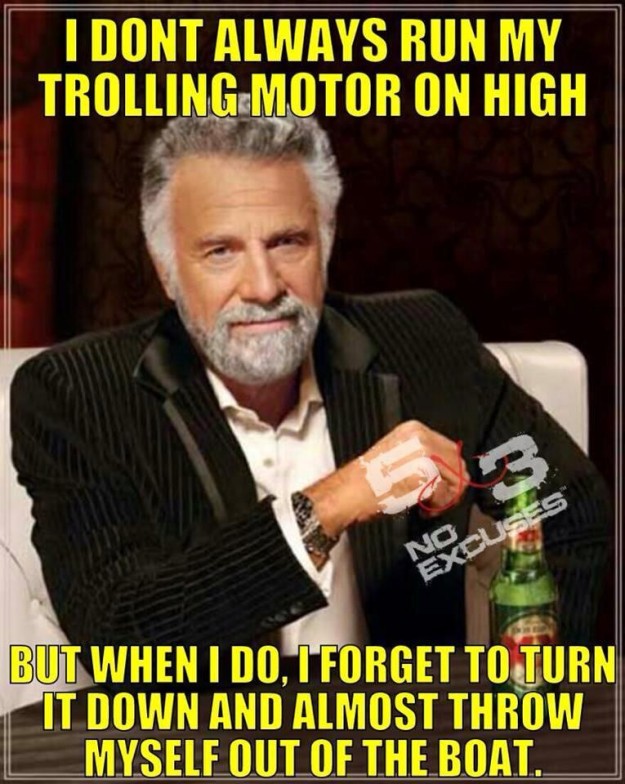 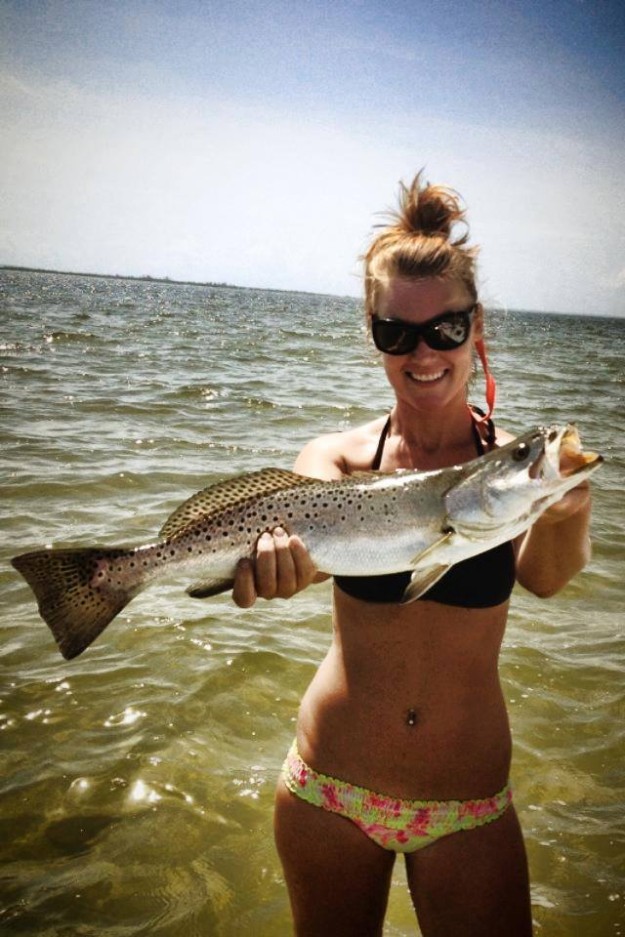 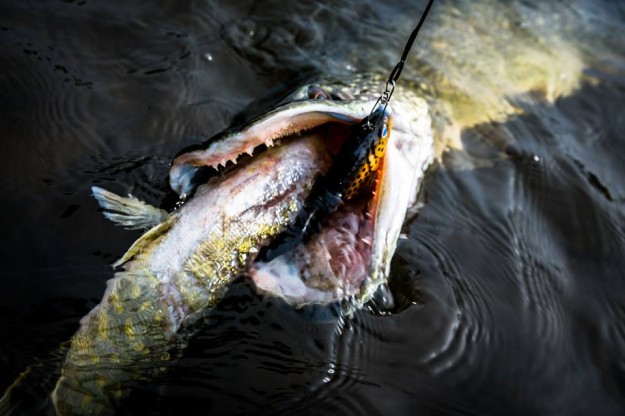 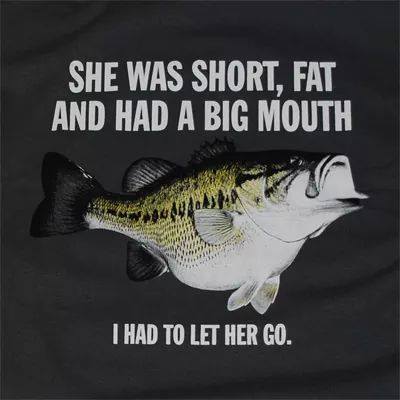 Are you looking for a budget hunting rifle that will still perform when you need it to?

It used to be that the term “budget hunting rifle” was code for “piece of junk.” However, times have changed and many companies are now producing reasonably priced, yet still high-quality hunting rifles in some of the most popular hunting calibers.

Regardless of whether you’re hunting deer, hogs, elk or any other big-game species in North America or Africa, all of the choices on our list of the best hunting rifles deliver great performance at a reasonable price point.

Continue reading to learn all about our choices for the best budget hunting rifles.

Though Thompson Center is best known for producing high-quality muzzleloaders, the company manufactures some nice rifles, too. It’s not the prettiest rifle in the world, but the Thompson Center Compass is accurate, lightweight, has an adjustable trigger, features a 60-degree bolt handle to facilitate rapid cycling, has a detachable magazine and the barrel is threaded for a suppressor.

The .270 Winchester is a great, flat-shooting cartridge for hunting a wide variety of big game. It’s also available in .223 Remington if you’d rather have a rifle better suited for predator or varmint hunting. All things considered, the Compass is one of the best budget hunting rifles currently on the market.

Savage Arms made a name for itself over the past few decades by manufacturing budget hunting rifles for hunters who wanted a reasonably priced, no-frills rifle to take afield. The Axis is the latest rifle in their lineup. The Savage Axis will never win any awards in a beauty contest and it doesn’t have a lot of bells and whistles. But, it’s very affordable, lightweight, incredibly accurate, has a detachable box magazine and otherwise gets the job done.

Especially when chambered in a flat-shooting cartridge like the 6.5mm Creedmoor, it’ll really let you reach out there and take a long-range shot on a mule deer or pronghorn hunt in wide open country without a lot of recoil. All in all, the Savage Axis is one of the best gifts for hunters just entering the sport because it’s such a great value rifle.

Mossberg developed a name for itself by building high-quality shotguns at a reasonable price. They recently crossed over into the rifle market, where they still abide by the same mantra. They aimed to change the game with the Mossberg Patriot by selling the rifle at an extremely reasonable price and offering features such as a drop-box magazine, a recessed crown, a fluted barrel and an adjustable trigger standard on all versions of the rifle.

In addition, this combo package at Sportsman’s Guide also includes a 3-9x40mm Vortex scope and a synthetic stock. Chambered in .308 Winchester, it’s a really good rifle for everything from whitetail deer hunting in thick timber to shots out to several hundred yards on elk without excessive recoil.

Weatherby rifles are known traditionally for two things: being accurate and being expensive. Well, that changed with the Weatherby Vanguard Series 2. It still comes with a sub-MOA (less than 1 inch at 100 yards) guarantee. However, the Vanguard Series 2 is significantly less expensive than the other bolt action rifles Weatherby produces.

It also features an adjustable two-stage trigger, a synthetic stock, a lightweight composite stock with a recoil pad, a three position safety, and a hammer-forged barrel. When chambered in a flat-shooting, hard-hitting cartridge like the .300 Winchester Magnum, the Weatherby Vanguard 2 may be the best budget hunting rifle for a hunter who needs to take longer-range shots at really tough animals like elk.

The Ruger American has everything you could ever want in a budget hunting rifle: it’s lightweight, reliable, features the Ruger Marksman Adjustable Trigger, and is extremely accurate. Though it doesn’t come with the same sub-MOA guarantee as a Weatherby rifle, don’t be surprised if your Ruger American delivers that level of performance.

When chambered in a great all-around cartridge like the .30-06 Springfield, there isn’t much this rifle can’t do.

What do you think of our choices for the best budget hunting rifles? Did we miss any?

NEXT: 12 ABSURDLY EXPENSIVE GUNS SURE TO MAKE YOU DROOL

Today we talk with the owner of Heads Up Decoy, Garrett Roe, about how the company got it’s start, decoying strategy, and much more. Listen till the end to learn how to win a free decoy.

Crossbows during archery season? Say it ain’t so!

Here is a zany, comical look at what it would be like if hardcore traditional archery hunter, old Adolph Hitler himself, were to find out crossbows were suddenly allowed in his area during archery-only season.

Learning that “crossguns” are now allowed in his home area during bow season, Adolf loses his lunch and goes off on an epic rant that will scar all bowhunters for life. When he hears from his fearless minions that crossbows will allow for more people to enjoy hunting, his only response is, “More people hunting?!!! Screw the people!!”

Here is a short, three-minute video—obviously written by someone who knows the subject quite well—that’ll have you hooting, howling and shaking your head at the same time!

When your buddy finds out crossbows are legalized in archery season.

While this is obviously a parody, there’s actually some substance to this argument! Bowhunters everywhere look forward to the one time of the year when they have the woods all to themselves.

“Fred Bear is rolling over in his grave right now!”

Tag a buddy who would have this same reaction!

NEXT: CAN YOU RECITE THE RAPALA PRAYER BY HEART? [VIDEO]