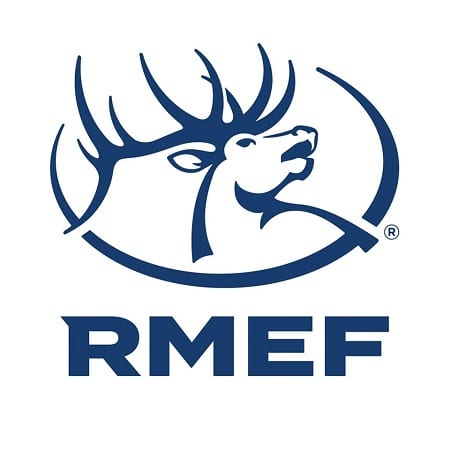 MISSOULA, Mont. — The Rocky Mountain Elk Foundation strongly supports the decision by the U.S. Fish and Wildlife Service (USFWS) to remove gray wolves from the list of endangered and threatened species.

“RMEF firmly supports the removal of federal protections for wolves so they can be appropriately managed by state wildlife agencies through regulated hunting and trapping,” said Kyle Weaver, RMEF president and CEO. “The wolf population continues to surge in the western Great Lakes states and Northern Rockies. Montana’s wolf population is 500 percent above USFWS recovery goals while Idaho’s is nearly 700 percent above and Wyoming’s stable population remains a testament to the success of state management.”

Additionally, wolf populations are well above state management plan levels in Michigan, Minnesota and Wisconsin while modern era numbers are the highest they have ever been in both Oregon and Washington. Active wolf packs are also confirmed on the ground in California and Colorado with confirmed sightings in other states.

RMEF remains a long-time advocate for state management of gray wolves, which is in line with RMEF’s support of the North American Wildlife Conservation Model, under which state management of wildlife along with the financial contributions from hunters dramatically increased wildlife populations across the United States over the last century.

“Our state wildlife agencies have the experience and knowledge to manage wolves, just as they manage elk, bears, deer, mountain lions and all other wildlife,” added Weaver.

Looking beyond the continental United States, there are 7,000 to 11,000 wolves in Alaska and approximately 60,000 in Canada.

About the Rocky Mountain Elk Foundation:
Founded more than 36 years ago, fueled by hunters and a membership of nearly 235,000 strong, RMEF has conserved more than 7.9 million acres for elk and other wildlife. RMEF also works to open and improve public access, fund and advocate for science-based resource management, and ensure the future of America’s hunting heritage. Discover why “Hunting Is Conservation™” at rmef.org or 800-CALL ELK.

MISSOULA, Mont. — The Rocky Mountain Elk Foundation strongly supports the decision by the U.S. Fish and Wildlife Service (USFWS) to remove gray wolves from the list of endangered and threatened species. “RMEF firmly supports the removal of federal protections for wolves so they can be appropriately managed by state wildlife agencies through regulated hunting […]

Salt Lake City, Utah: The Mule Deer Foundation thanks Department of the Interior Secretary David Bernhardt and U.S. Fish and Wildlife Service (FWS) Director Aurelia Skipwith for today’s decision to delist the gray wolf in the lower 48 states. Wolves are well established now throughout the Northern Rockies and Great Lakes states. In Idaho, Montana, and […] 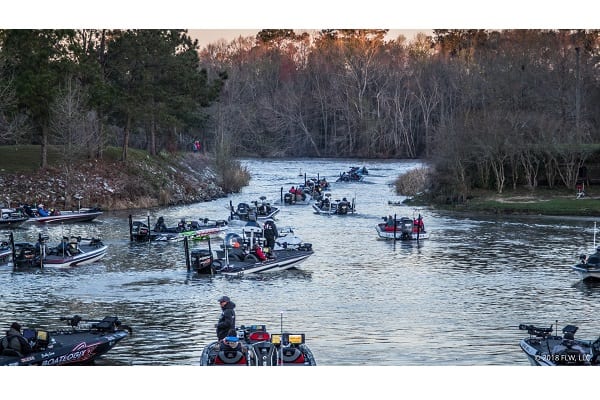 BAINBRIDGE, Ga. (Oct. 28, 2020) – The 2020 Toyota Series Southern Division will finish its season with a tournament next week in Bainbridge, Georgia, Nov. 5-7, with the Toyota Series at Lake Seminole. Hosted by the Bainbridge Convention and Visitors Bureau, the three-day tournament will feature the region’s best bass-fishing pros and co-anglers casting for a top prize of up to $ 65,000, plus a $ 35,000 bonus if the winner is a qualified Phoenix Boat owner.

“Lake Seminole has plenty of grass and matted hydrilla, which produces extremely healthy bass,” said Tackle Warehouse Pro Circuit angler J Todd Tucker of Moultrie, Georgia. “The rivers have been muddy due to rain from the hurricanes, but that has cleared up and they are currently fishing better than they were in recent months.

“We’ve seen a lot of shad and schooling fish on Lake Seminole,” Tucker continued. “The best bet is to throw a buzzbait in the morning, then spend the rest of the day flipping and punching the matted hydrilla with creature baits, or anything that will flip through the grass easily.”

Tucker said anglers can expect to flip mats in 12 to 13 feet in Spring Creek and in 7 to 8 feet on the river.

“It can be difficult to catch a five-fish-limit this time of year,” said Tucker. The rivers fish better than the lake, due to the current, but anglers fishing the lake will catch larger fish overall. It wouldn’t surprise me at all to see this tournament won without catching a limit every day. An angler could easily win this tournament with 12 or 13 fish, if they catch the right fish and get on the right pattern.”

Anglers will take off daily at 7 a.m. ET from the Bainbridge Earle May Boat Basin in Bainbridge. Weigh-ins will also be held at the basin and will begin at 3 p.m. Attendance is limited to competing anglers and essential staff only. Fans are encouraged to follow the event online through the “FLW Live” weigh-in broadcasts and daily coverage at FLWFishing.com.

The 2020 Toyota Series consists of eight divisions – Central, Eastern, Northern, Plains, Southeastern, Southern, Southwestern and Western – each holding three regular-season events, along with the International division. Anglers who fish all three qualifiers in any of the eight divisions and finish in the top 25 will qualify for the no-entry-fee Toyota Series Championship for a shot at winning $ 235,000 cash, including a $ 35,000 FLW PHOENIX Bonus for qualified anglers. The winning co-angler at the championship earns a new Phoenix 518 Pro bass boat with a 115-horsepower outboard. The 2020 Toyota Series Championship will be held Dec. 3-5 on Lake Cumberland in Burnside, Kentucky, and is hosted by the Somerset Tourist & Convention Commission and the Burnside Tourism Commission.

About FLW
FLW is the world’s largest tournament-fishing organization, providing anglers of all skill levels the opportunity to compete for millions in prize money across five tournament circuits. Headquartered in Benton, Kentucky, FLW and its partners conduct more than 290 bass-fishing tournaments annually around the world, including the United States, Canada, China, Italy, South Korea, Mexico, Namibia, Portugal, South Africa, Spain, and Zimbabwe.

FLW tournament fishing can be seen on the Emmy-nominated “FLW” television show while Bass Fishing magazine delivers cutting-edge tips from top pros. Acquired by Major League Fishing in late 2019, FLW is expanding its programming in 2020 to the Outdoor Channel and the Sportsman Channel as well as on-demand at MyOutdoorTV (MOTV).