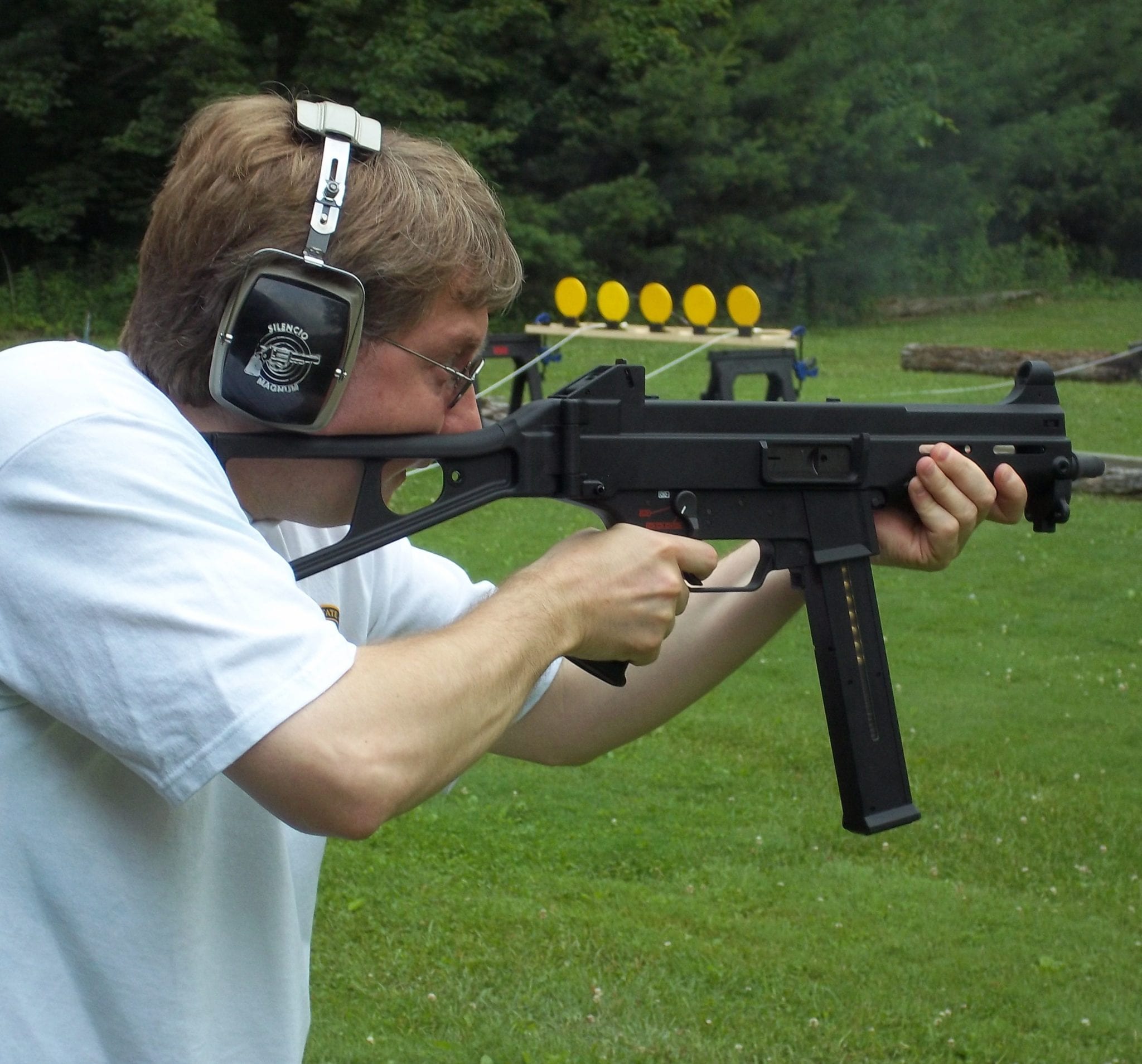 Tell me a little about GunPoliticsNY.com?

As the name suggests, it is all about the politics of guns in the Empire State.

How did you come into the world of blogging?

It was just an extension of online activism going back nearly 30 years.  I helped put together one of the first e-mail alert systems anywhere back in 1994.  That itself developed out of the old Outdoors Forums on Compuserve a few years earlier.

What are some things hunters should know about gun politics in New York?

During each two year legislative session in the neighborhood of 11-12,000 bills are introduced, hundreds of which pertain in some way to firearms, hunting or conservation.  The majority of them are negative.

How can hunters be compliant with current New York Laws in regards to Concealed Carry while to and from their hunting locations?

State law requires a license to possess a handgun and New York does not recognize licenses issued from other states.  Carry licenses are issued to “have and carry concealed” only.  There is no open carry for any reason in the state.

There is currently a bill in regards to modifications to your rifle or pistol in New York. How will this effect hunters and shooters in New York?

The latest bugaboo from gun control advocates is prohibiting “ghost guns.”  Model legislation being floated in municipalities around the country by Everytown would define a firearm receiver as anything that could be made into a receiver and prohibit any sort of modifications or assembly of firearms except for routine maintenance.  In Albany the bill numbers are A-2666/S-13 and A-613/S-14.

Under the later, the so-called “Jose Webster Untraceable Firearms Act”, any person other than a licensed gunsmith who “fits together the component parts of a firearm, rifle or shotgun, other than for the purposes of routine cleaning or maintenance … is guilty of a Class C Felony.”  This means you could not add a scope to your hunting rifle.  A gunsmith would have to do it.

The Senate bills have already passed and I believe the Assembly will pass their bills before the end of sessions in June as there is no opposition to any of this.

There is also a bill in regards to lead ammo currently passing through committee in New York. How will this change hunting in New York?

A-5728/S-5058 would prohibit the use of lead ammunition in the taking of wildlife on state-owned land and on land contributing surface water to the New York City water supply.  This would effectively block almost all hunting except on private property.  The Senate Environmental Conservation Committee took up their bill last month.  During the meeting Senator Patty Ritchie asked if the bill was for both rifles and shotguns (it is). She said she heard from her constituents regarding the shortage of ammunition and asked if there was any “grandfather clause.” The response was that the bill would take effect in January 2023.  Senator Rachel May chimed in saying she had also heard from her constituents about the ammo shortage and said she hoped to work with Senator Ritchie to address their concerns later.  This is what passes for opposition to the proposal.  There was no discussion on the merits of the legislation.

The Senate version is on 3rd Reading and could be voted on at any time.  No action has been taken on the Assembly companion yet, but I do expect them to take it up.

Is there anyone working on preventing this from happening?

Not a single gun or sportsmens group is taken seriously in Albany as is evidenced by the fact that their concerns are largely ignored by the state legislature.  The reason for this has nothing to do with the subject matter either, whether it is guns, hunting, whatever.  It is because none of them are willing to hold elected officials accountable at election time for their actions.  There has been no serious effort to knock out even one incumbent legislator who did not vote in the best interests of gun owners and sportsmen.  At the same time there has been no effort to ensure that legislators who are sympathetic to their causes are re-elected.  Both Democrats and Republicans know this so they don’t care.  This has been told to me directly by the legislative leadership in Albany and I’m confidant to representatives of the various organizations as well.  They just choose to ignore it and continue to follow the same formula of failure over and over again.

How can people get involved in gun politics in the state?

First, check the voting record of your elected officials.  If they aren’t supporting you go vote for their opponent no matter who they are.  Do not vote for candidates solely based upon their party affiliation.

Second, the political parties often have events, some free some not, that gun owners and sportsmen should attend.  This is the best time to meet candidates and electeds and tell them how you feel on the issues.

For clubs, they should hold meet the candidates events and invite everyone running for office that year to attend and address the membership.  Likewise, electeds should be invited to any family-oriented events and fundraisers the club holds.

Finally, for anyone considering supporting a group, if that organization isn’t directly involved in the candidate selection and election process, think real hard before joining or donating money to them.

The post We interview Jacob of GunPoliticsNY.com appeared first on Hunting and Hunting Gear Reviews.